OnePlus Nord 2 will be launching in India on July 22. 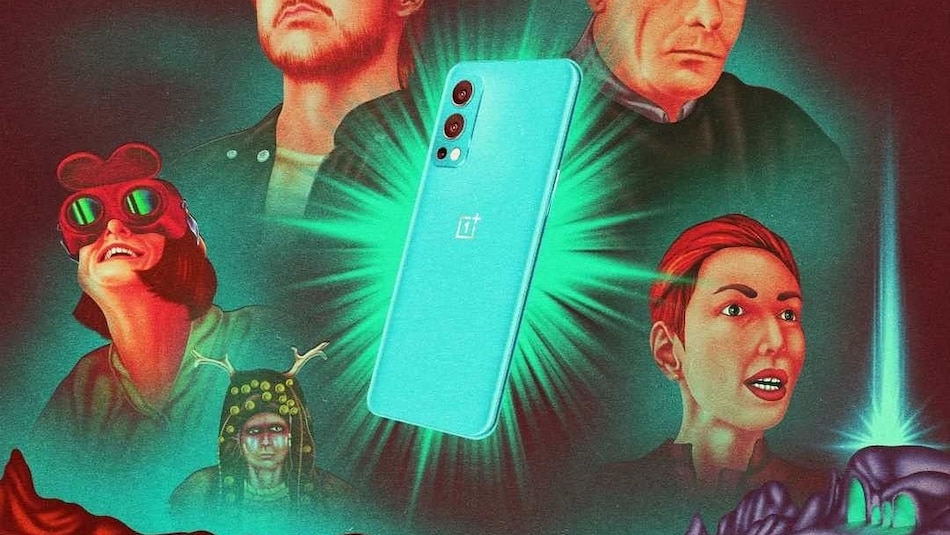 OnePlus Nord 2 5G is set to be launched in India tomorrow, July 22. The Chinese tech giant has revealed the specifications for the battery and its fast-charging support ahead of its debut. OnePlus has already confirmed some key specifications of its upcoming mid-range smartphone. Some leaks have also surfaced that tip the prices for the upcoming phone. OnePlus Nord 2 is expected to be offered in four colourways — Blue Haze, Gray Sierra, Green Woods, and an unnamed Red colour option.

Through a tweet on its official Twitter handle, OnePlus has confirmed that OnePlus Nord 2 will pack a 4,500mAh battery that supports Warp Charge 65 fast charging. The tweet also mentions that Warp Charge 65 is capable of giving the smartphone a full day’s worth of battery life in just 15 minutes. However, it doesn’t mention the exact battery percentage that will make OnePlus Nord 2 last a whole day.