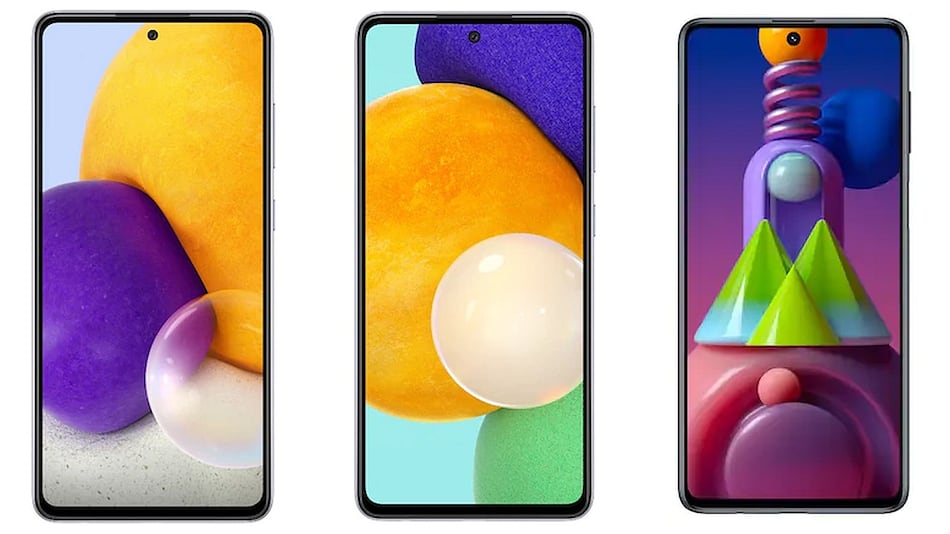 According to a report by TizenHelp, Samsung is updating the Galaxy A72 (Review) and Galaxy A52 (Review) with the June 2021 and July 2021 Android security patch, respectively. Along with that, the smartphones are also getting an updated Gallery which adds a new ‘view remastered picture’ feature and the phones can now reportedly analyse images to find “optimum resolution, brightness, colour and sharpness, and recommends optimised images.” The camera on both smartphones has also received improved stability and picture quality. The smartphones have also received an improved call quality and stability for facial recognition.

The Galaxy A72 update, with firmware version A725FXXU2AUF3, is releasing in India while the Galaxy A52 update is releasing in Bolivia and Panama with the firmware version A525MUBU2AUF3. The update for Galaxy M51 is rolling out in India and has M515FXXU3CUG1 as its firmware version. The size of the update for Galaxy A72 and Galaxy A52 is 1,290.16MB in size but the details for Galaxy M51’s update is not known yet. It is recommended that users update their smartphones while they are connected to a strong Wi-Fi connection and are put on charging. To manually check for the update, head to Settings > Software update > Download and install.