The fraud crypto scheme cheated people from the UK, US, Europe, China, Australia, and Hong Kong. 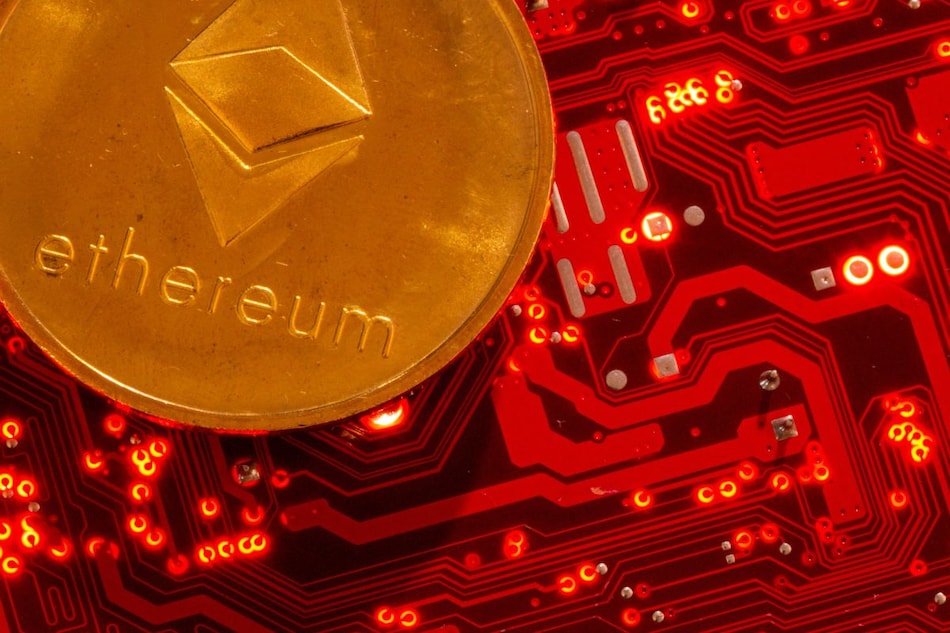 Cryptocurrencies worth $22.2 million (roughly Rs. 165 crores) have been seized by the UK police after a global fraud scheme was unearthed. They have found USB sticks containing large quantities of Ethereum, the second-largest cryptocurrency in the world after Bitcoin. The Greater Manchester Police (GMP) said the scheme cheated people from the UK, US, Europe, China, Australia, and Hong Kong. The victims deposited money, some even their entire life’s savings, believing it to be a genuine saving and trading service using Binance Smart Chain. Two people were arrested for alleged fraud and money laundering, but they have been released under investigation.

The discovery has brought into focus the anonymous and international nature of these virtual currencies. Criminals often take advantage of anonymity to launder money and for terrorism, tax fraud, and drug trafficking. Although a majority of cryptocurrency transactions are legitimate, many are also fraudulent.

The GMP said they have begun locating the rightful owners, some of whom are still unknown and spread across the world, and reuniting them with their money.

One of the victims of the fraud, who wished to remain anonymous, told the police that he had been using cryptocurrency for years. “The hack really surprised us at first,” he added, thanking the police for tracking the money.

GMP said the victim will now get 90 percent of his investment back and if all the funds remain unclaimed, he will receive the full amount.

Detective Chief Inspector Joe Harrop of the Economic Crime Unit said people are increasingly moving online and see cryptocurrency as the future of money and trading. But this shift is also leading to a new type of crime and opportunist criminals are looking to exploit these trends as well as any gaps in the technology. Harrop said policing also needs to adapt to this emerging type of crime.